A Brief but Spectacular Lookback on Asbury Radio - And a Question
JANUARY 2019 -- The City by the Sea, Asbury Park, has gained enormous press since my little radio show, then called Restore Radio, first aired over the then-100-watt, 88.1fm, WYGG, in July 2000. Overwhelmed new owners of our Grand Dames of the Victorian-Era called in live, desperate for and eager to share restoration advice. The shows were archived on AsburyRadio.com and went live on the net, so residents who spent weekdays in NYC could follow the fast moving changes.

I hosted starry-eyed newcomers, excited to live by the Atlantic Ocean at prices most middle income buyers had heretofore only encountered in their dreams, super talented singers and songwriters of the Sound of Asbury Park hungry for airtime, environmentalists wanting to protect the very attractions that were drawing land developers and builders, investors proffering restorative as well as dangerously dense residential plans and, eventually, worried guests in fear of losing their properties to eminent domain.

The Institute for Justice was a frequent guest and Susette Kelo phoned the show after the Supreme Court ruled that the City of New London Development Corporation could take her modest "Little Pink House" for a large corporation's project, which never came to fruition. The court's decision came on June 23, 2005. The show went on to cover the fight against eminent domain in neighboring Long Branch and Asbury Park.

A year later, November 2006, Restore Radio, having metamorphosed into Asbury Radio - the Radio Voice of Asbury Park, was forced off the air by actions against the station by the Federal Communications Commission. The station went live again three or four months later. But every time we announced my show's impending return, the same FCC field engineer visited the station and reported violations. Even so, the FCC granted the station an upgraded 1500-watt license.

Now in 2019, podcasts seem a viable next act for Asbury Radio. What do you think?

How AP Set Building Heights for the Oceanfront
JUNE 2017 -- I saw where Dan Jacobson referred to compensating iStar for Bradley Cove with higher buildings, in his story in the Tri-City News this week. Building heights were thoroughly deliberated over many months in the creation of the city's redevelopment plan, which Asbury Partners had a very active role in forming. In fact, their agreement with the city – negotiated behind closed doors with only the taxpayers left out – became the plan! The norm is that a city develops its plan apart from the influence of commercial interests.

The public approved a plan that called for heights to rise from the oceanfront in steps - 4, then 6, then 8 stories - so as not to block all of the subsequent buildings' ocean views. If the unfinished construction was allowed to go forward (had we not had to implode the skeleton), the new structure would have been higher as a grandfathered structure existing prior to the plan's adoption. Drafters included a paragraph explaining this point in the adopted redevelopment plan. It explained that if the skeleton structure had to be destroyed - as it did -- the new construction would be limited to 8 stories.

However, in a bit of very slick footwork, a nearly identical copy of the plan was hastily assembled by the Hoboken-based architecture and planning firm of Clarke Caton Hintz, the City's planners. A copy, which omitted the height-restricting paragraph, was substituted for the adopted plan.

Poor Mr. Clarke, his face beet-red against his fluff of white hair, was hauled into chambers at a public meeting and made to swear to basically a bold-faced lie that may have hindered his professional reputation as well. Clarke had to testify that his staff had erred, that it had mixed up an earlier version of the plan with the final version of the redevelopment plan. Bluntly, they swapped out the current plan with the restriction for one omitting it and blamed it on a mix up in adoption dates, by his office.

The swap was made so that the plan we have now grants the C-8 or former Esperanza site (where iStar plans to build its hotel/condo combination) approval to go up to 16 floors. What if iStar is prevented from building the 15 beach houses of Bradley Cove and accepts a deal for higher floors in 'compensation'? Will it get to negotiate another 16-floor building?

The manipulated plan was and is an outrage because the people of this town approved a design intended to prevent a wall of concrete condos from blocking the ocean vista. So who benefitted from this farce? Those that gain from density! No, it's not the taxpayers, because every building planned for the waterfront seems to start with a special property tax deal. More density means more residents and more costs to serve their needs.

As a working journalist who has covered municipalities and county governments, I can tell you this is not the way accountable government is run. You would not see such a switcheroo in Rumson and you will not see it in Spring Lake.

And now we're going to raise the floor limit on iStar's future projects in the waterfront? To compensate them for inheriting a pink elephant – unbuildable land? Homeowners here have to ask ourselves. Are we Keansburg by the Atlantic or Asbury Park? 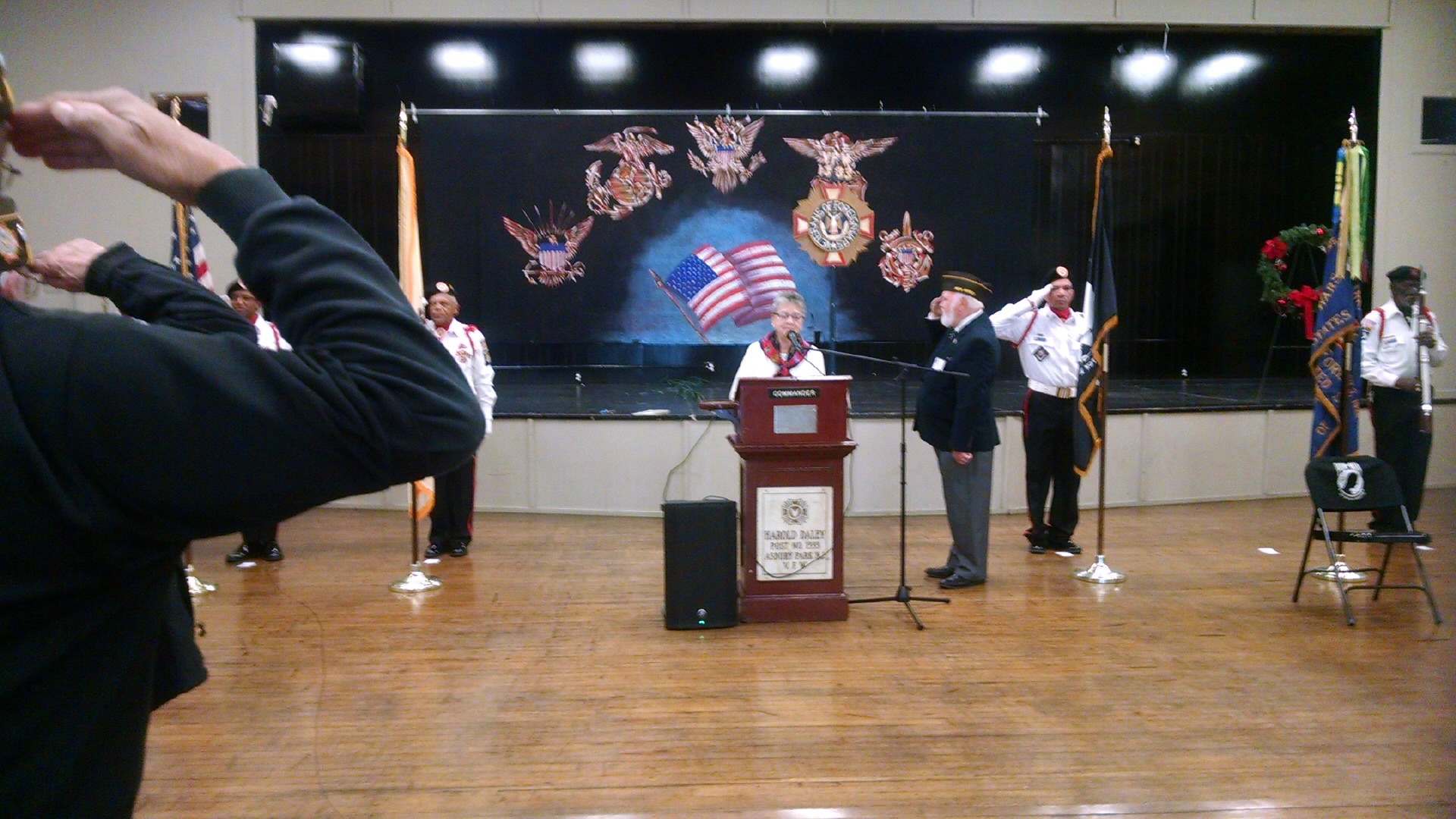 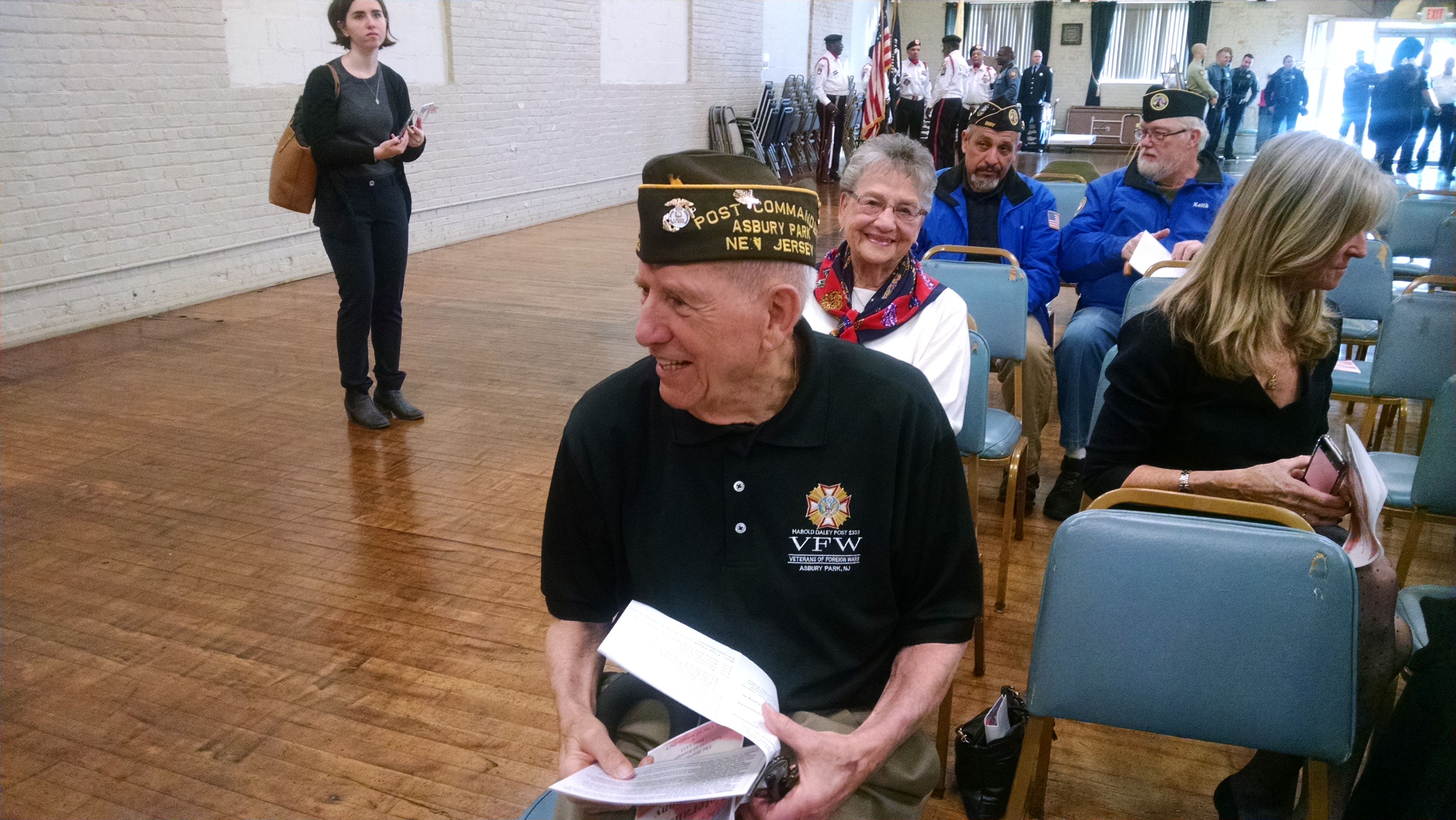 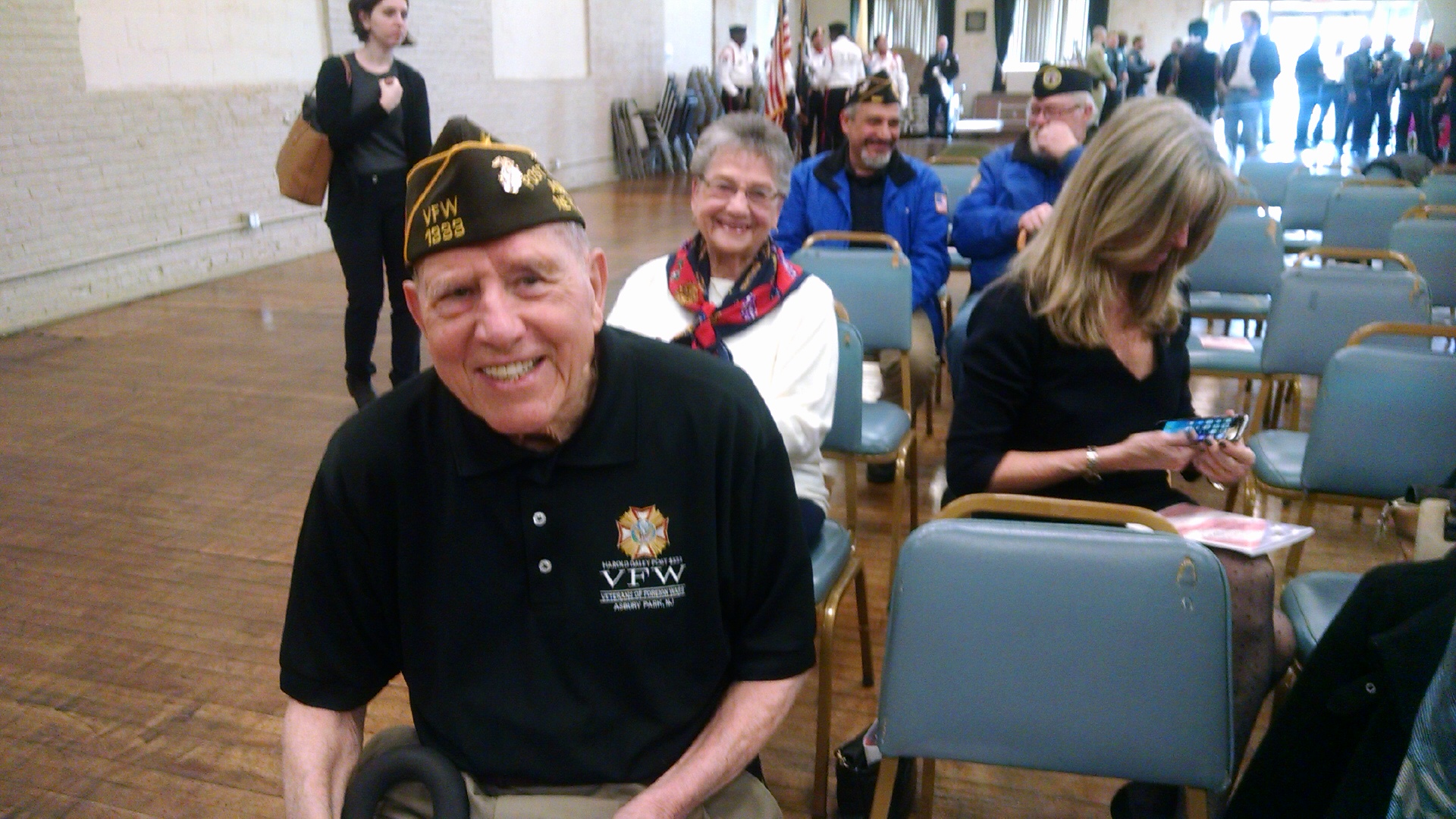 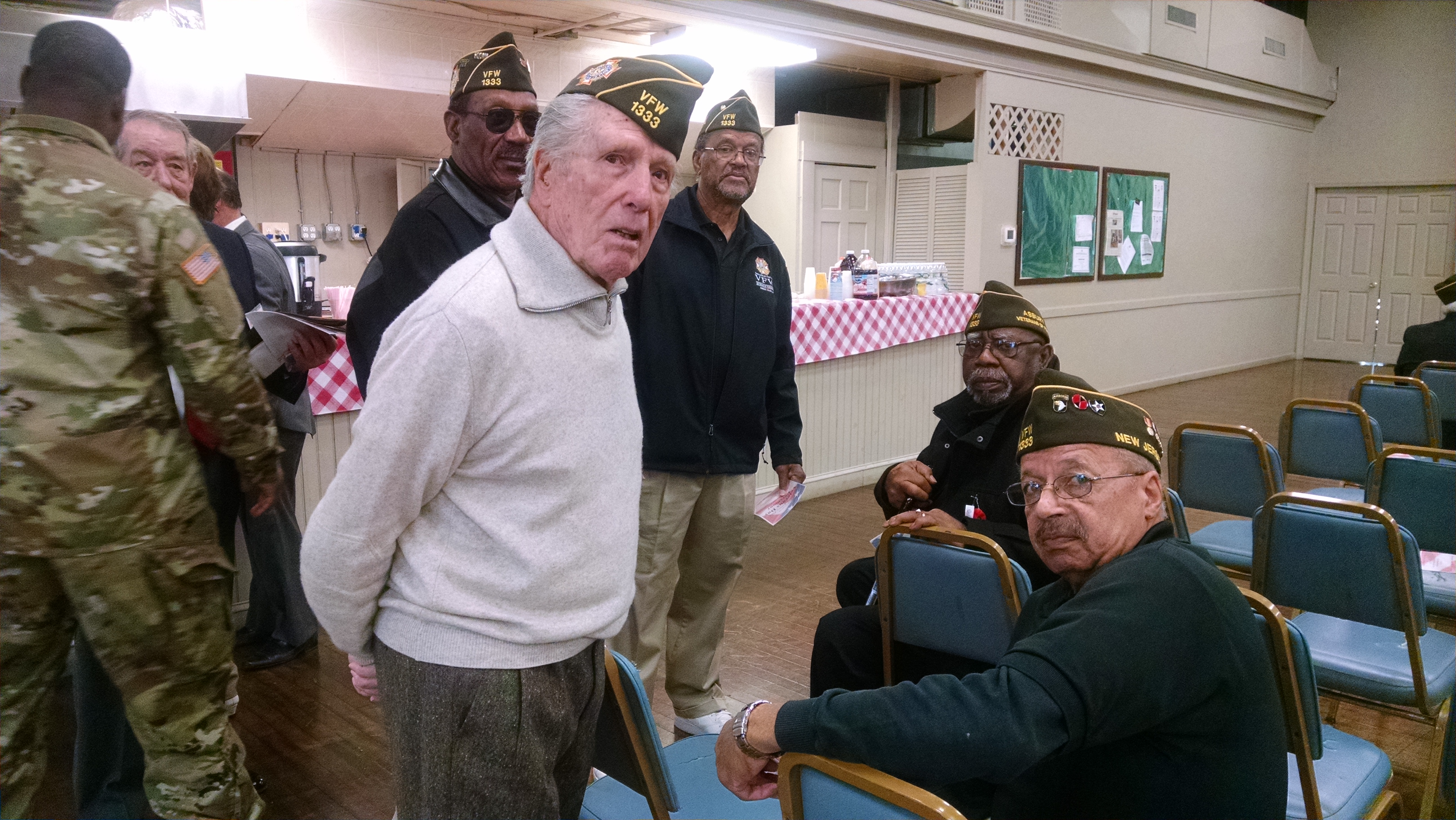 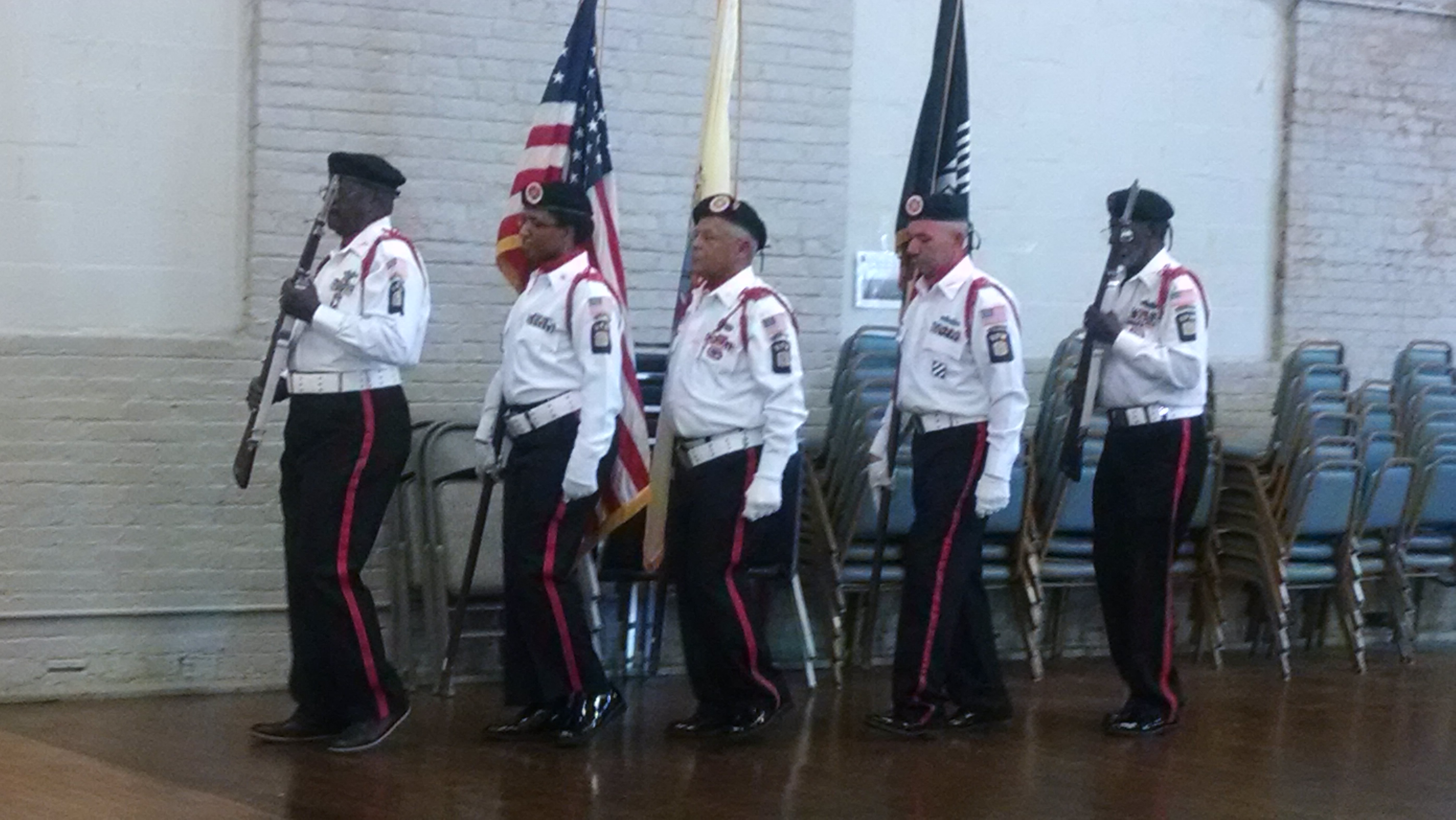 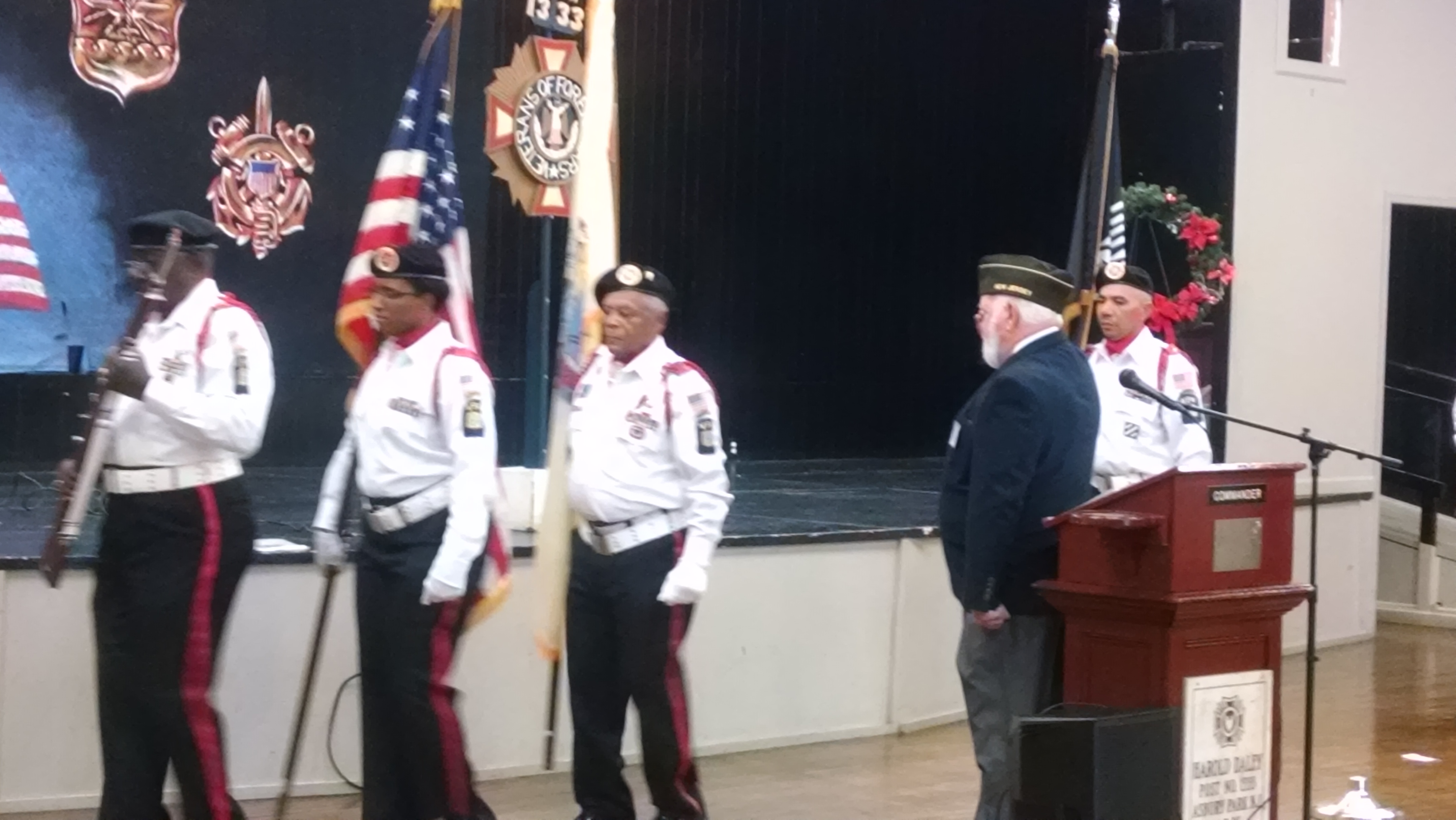 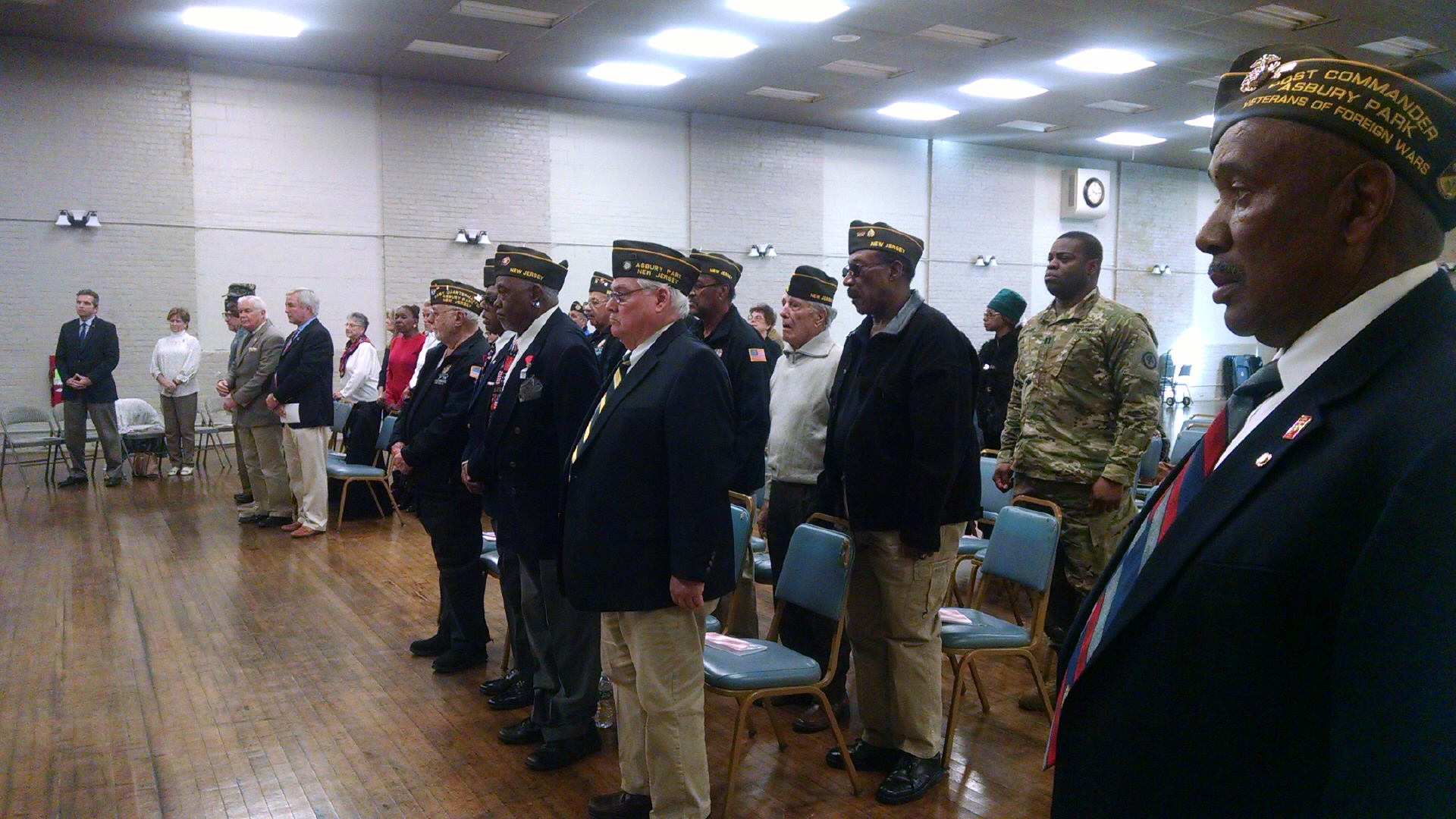 Back to Asbury Radio Home Page