Friday, September 1, 2006 - If our tour with Westminster today was to assure us that at least 55 people are crawling all over the development known as Wesley Grove, it failed. However, the units looked pretty good. 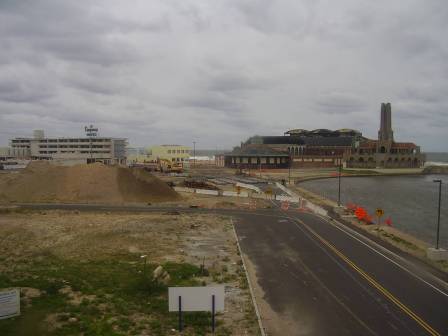 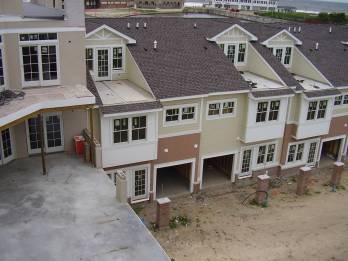 (Lft, view from the loft level.)

All 91 units are currently under construction, said Orsini. The company says 47 of the 91 units are already sold. The development consists of 30 townhouses, in units of six per building, and 61 multi-use units in another building. The total build out will include 740 units. 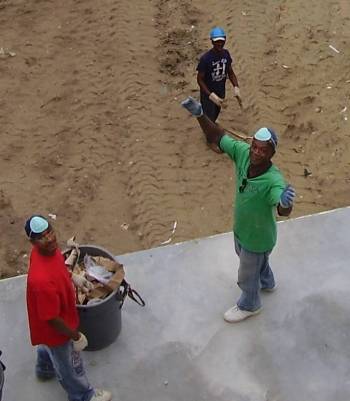 Despite Dulberg's and Westminster Communities' president Sam Gershwin's insistence that 55 or more workers are present on site most days, we were hard pressed to count a dozen workers. Dulberg, who speaks with an Israeli accent, said the masons had had to quit early due to the bad weather. (Asbury Radio checked with the company's representatives prior to the tour, in light of the pending storm and holiday weekend to see if they'd like to reschedule. We were told it would be fine.) 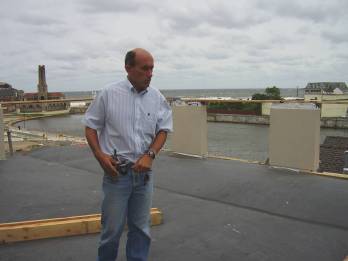 In a press release dated today, Westminster's Orsini was quoted saying that the company uses local sub-contractors "whenever we can" and identified as "local" the following examples: **Ger-Cor Painting, Vaccaro 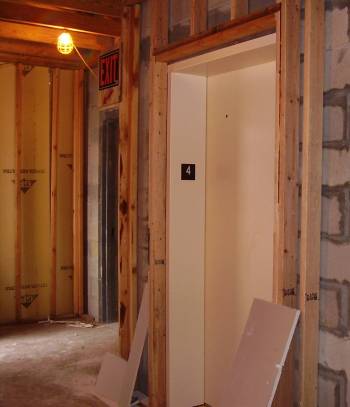 Enterprises, LLC, for demolition of the older structures that were initially on the site, S&W General Contracting, Inc., asbestos removers, and 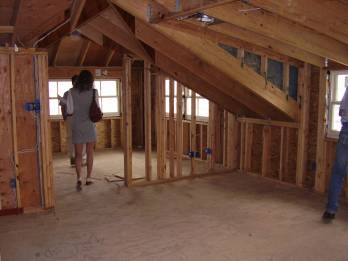 Work Architecture + Design, consultants on Phases 2, 3 and 4, which has opened a second office in Asbury Park. We were unable to find Ger-Cor or S&W in the phone book to verify the locale. Vaccaro Enterprises is owned by Henry Vaccaro who lives in Ocean Twp. At the time of the demolition the company maintained a warehouse on Second Ave., in Asbury Park. When we asked about the unfilled assignments (see list), the officials said they hoped to see bids from Asbury Park contractors. However, when asked, Dulberg said he didn't recall seeing an Asbury Park-based drywall contractor on his list of contractors to contact. 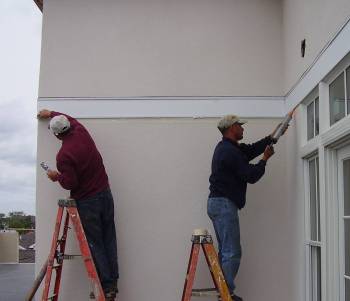 The release also claims that Westminster Communities has spent $600,000 to "buy materials and services from local vendors, hire local workers, rent space in the downtown area for its sales office, and pay local municipal fees." 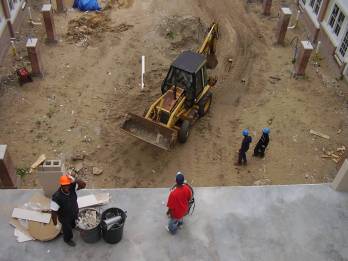 Asbury Radio restated its request to see the written work reports, required by the city, once the company's lawyers have cleared them for release.

The construction itself, which began in February 2005, seemed to us more solid on close inspection than it looks from the street. The windows, from Pella and Anderson, are storm-rated to withstand 120 mile per hour winds, and use impact resistant glass. The windows are subject to a manufacturer's inspection as well as what company officials characterized as extensive reviews under the Dept. of Community Affairs (DCA) permitting process. All units come with Heatilator gas fireplaces and energy units, which must comply with the Energy Star Program, which means another series of inspections. The insulation between units will be rated for sound resistance. 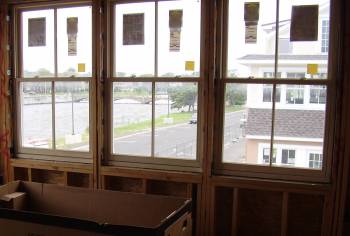 The views from the lakefront and ocean facing units are breathtaking. However, we could not help but note the added value the 1888 Carousel House, which Westminster owner Charles Kushner ordered the city to demolish, would have added to the majestic view.